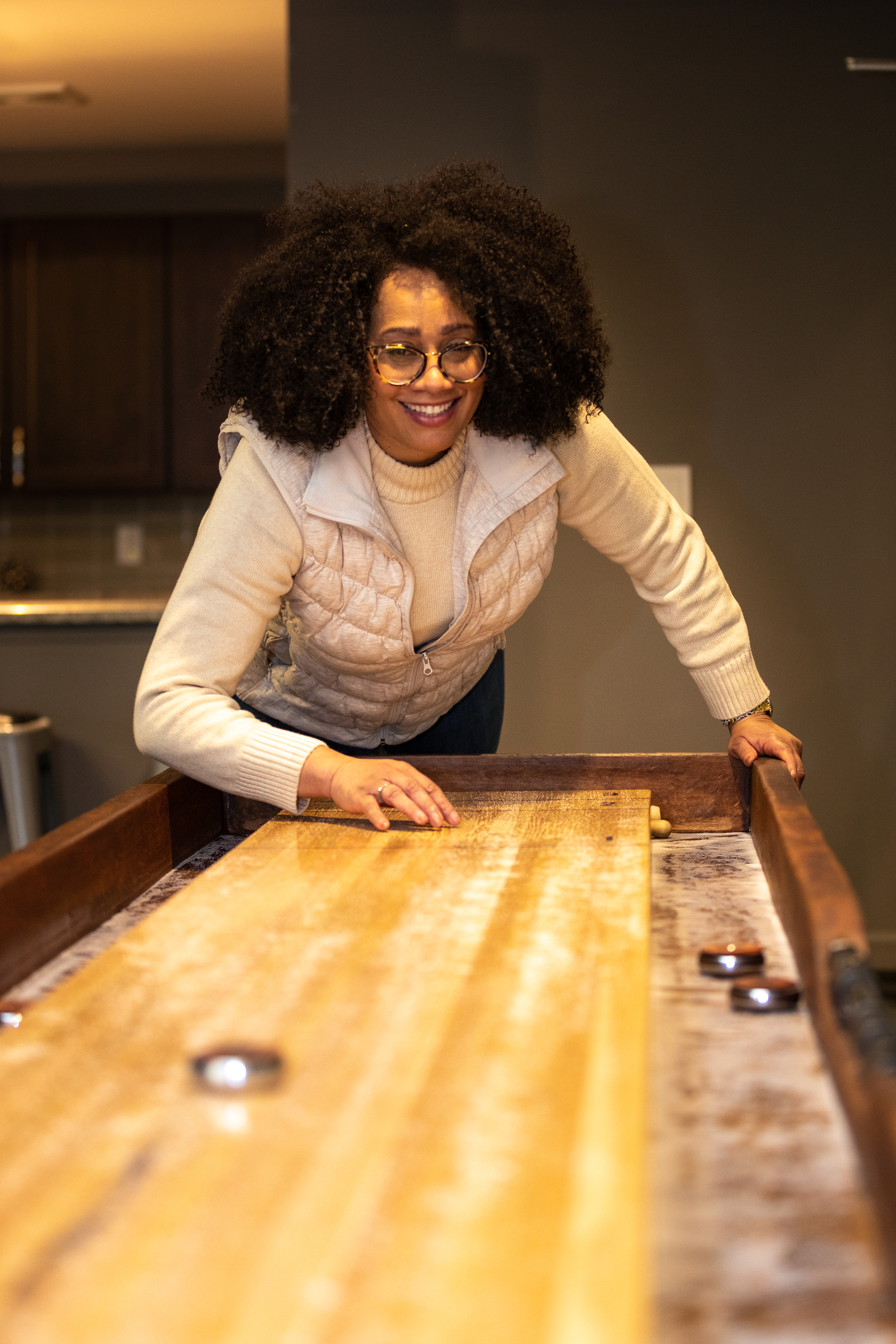 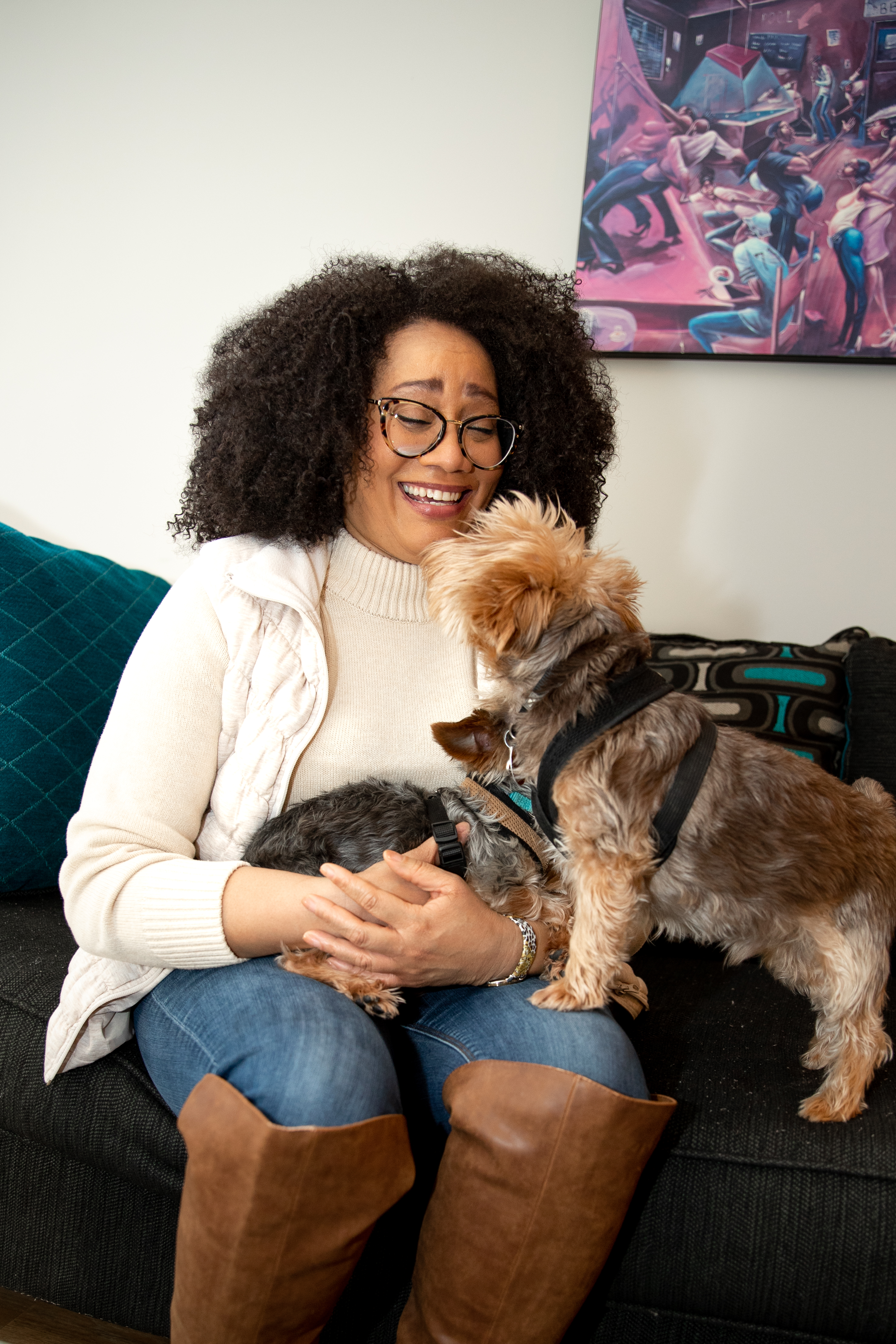 Why did you want to move Downtown? Was it your job, family, friends? I moved to Allentown because of my now ex-husband’s job.  After the divorce, I decided to stay instead of moving back to Atlanta.

Where do you work and what’s your job title? Dun & Bradstreet Sales Coach/Credit Advisor.

How is the commute to your job? It takes about 10 minutes to get to work.

What do you love most about living in an urban environment? It reminds me of being back in Atlanta.  There is a place called Atlantic Station, which is a live, work, play environment.

What attracted you to the city life?  The fact that it reminds me of Atlanta.

What’s your favorite amenity in your building? What do you use that space for? The lounge in STRATA West.  We have dinners with friends and watch football games.

How did the leasing team make your move easier? They were very attentive and accommodating.  They made sure that I had everything that I needed and that everything worked.

What was the deciding factor that made you choose STRATA as your new home? It reminded me of my home in Downtown Buckhead, so it was an easy choice.

What makes living in Downtown Allentown better than living anywhere else in the Lehigh Valley?  It’s convenient.  I don’t have to worry about parking or staying out late and having to drive home.  I meet new people who live in STRATA almost every day.

What’s your favorite memory so far since you’ve moved to Downtown Allentown? The dog park.  When I first moved in, my puppy would hear people and dogs and he would literally spin in circles wanting to go and play.  I would take him down there and that’s where I met a lot of people.

Where’s the best place to go to meet new people? Queen City Barbecue or the dog park.  The happy hour events also give people a chance to meet each other.

What is your ideal way to spend the weekend in Downtown Allentown? Having dinner or drinks with friends.

What do you want other people to know about living in Downtown Allentown? It’s awesome.  During the summer there’s so much “life” downtown with the music and other events.